Education is the future of every nation. It would not be wrong if we consider that the development of modern times, solution of our problems, depends on the development of education. Because without improvement of our education we cannot solve the facing of problems or solve the most important issues. In other words, the level of education is the main factor that determines the level of quality that is indicator of the society.

Today, despite the dominancy of United States, United Kingdom and several European developed universities in world education, other countries’ universities tend to adapt quickly their education standards relevant to these countries and obtain new achievements. Although, the quality of education in above mentioned countries is high, the education fee is high as well. Therefore, for the international students the main criteria, while choosing the university, is to get high quality education with cheaper expenditure. Consequently, in terms of this Azerbaijan can be considered as the ideal country.

After gaining independence, Azerbaijan with its previous educational tradition and scientific potential of the education system has been integrated into the European and as well as to world education system. Azerbaijan universities joined to Bologna process as soon as possible and have implemented joint projects and programs with a number of leading universities. As a result, most of the Azerbaijan universities, in a short time, has achieved great success through tremendous progress route. For this reason, in recent years students, from the more than 70 countries around the world, have chosen Azerbaijan Universities. The main advantages of studying in Azerbaijan are following:

1. Azerbaijan is one of the modern European countries. With studying in Azerbaijan you will get a chance to have education in 3 languages – Azerbaijan (can be considered a dialect of Turkish language), Russian and English.

3. The level of education in Azerbaijan Universities is very high. Students who have graduated from these universities, are able to find job easily not only in Azerbaijan but also all over the world.

4. Azerbaijan is the most stable country in the world, with the least crime rate.

5. Azerbaijan is one of the world’s most tolerant and hospitable nations. Here, it is impossible to mention any discrimination on the basis of religion, ethnicity, sexual and etc.

6.Azerbaijan can play the role of a springboard for your future. By studying in Azerbaijan you can get Azerbaijan citizenship easily and with this citizenship it will be more comfortable to travel many countries, including European countries, without a visa, and some of them with simplified visa.

Hence Azerbaijan with its previous educational tradition and scientific potential of the education system has been integrated into the European and as well as to world education system.

Azerbaijan is located on the Asiatic continent in the eastern part of the Transcaucasia. Iran to the south, Armenia to the west, Georgia to the northwest and Daguestan are the neighbor countries of Azerbaijan, which is confined to the east with the Caspian Sea. The total length of Azerbaijan’s land borders is 2,648 km. The three mountain ranges are together covering approximately 40% of the country. The climate of Azerbaijan is varied; it is subtropical in the mountains and very humid in the flat lands.

Its capital city Baku has several UNESCO World Heritage sites, including the architectural masterpieces Shirvanshah’s Palace and Maiden’s Tower. Baku is known for its religious tolerance and cultural diversity, and its museums contain renowned collections of both historical and modern art.

With an area of 86,600 km² the country is slightly larger than Austria or slightly smaller than the U.S. state of Maine.

Capital and largest city is Baku.

The Azerbaijan Democratic Republic was established in 1918, it was the first democratic and secular republic in the Muslim world, but was incorporated into the Soviet Union only two years later. The country regained independence in 1991 following the collapse of the Soviet Union.

Despite a 1994 cease-fire, Azerbaijan has yet to resolve its conflict with Armenia over Nagorno-Karabakh, a primarily Armenian-populated region that Russia recognized as part of Soviet Azerbaijan in the 1920s after Armenia and Azerbaijan disputed the status of the territory.

Corruption in Azerbaijan is ubiquitous, and the government, which eliminated presidential term limits in a 2009 referendum, has been accused of authoritarianism. 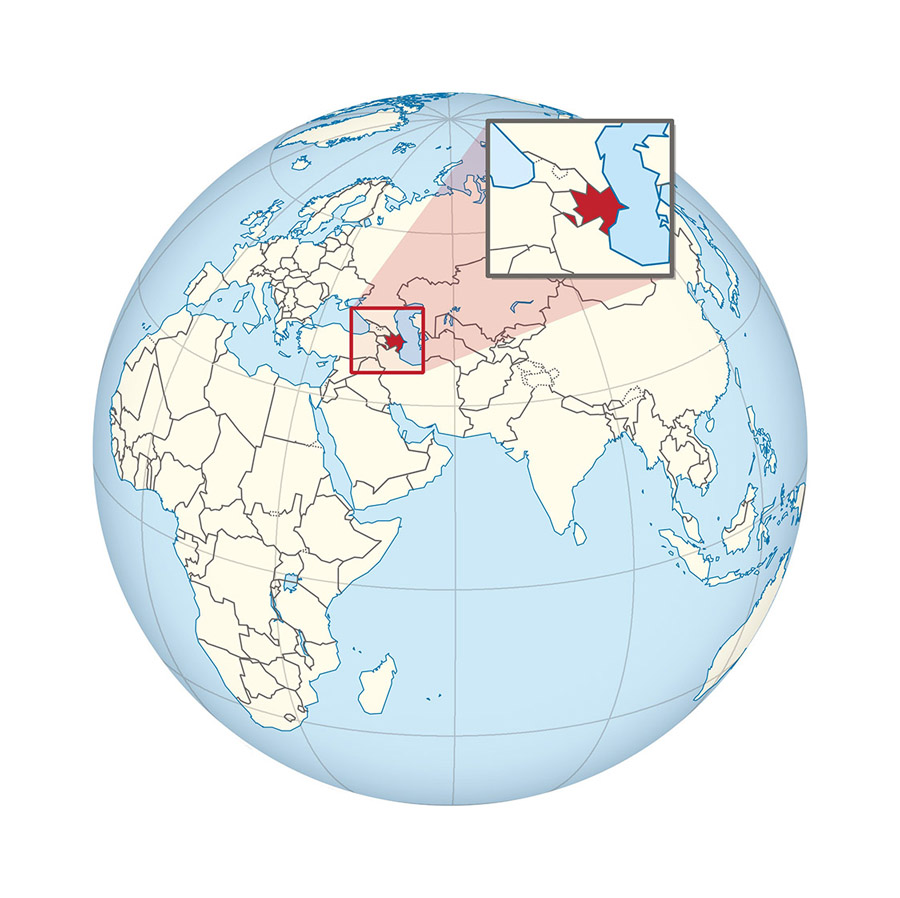 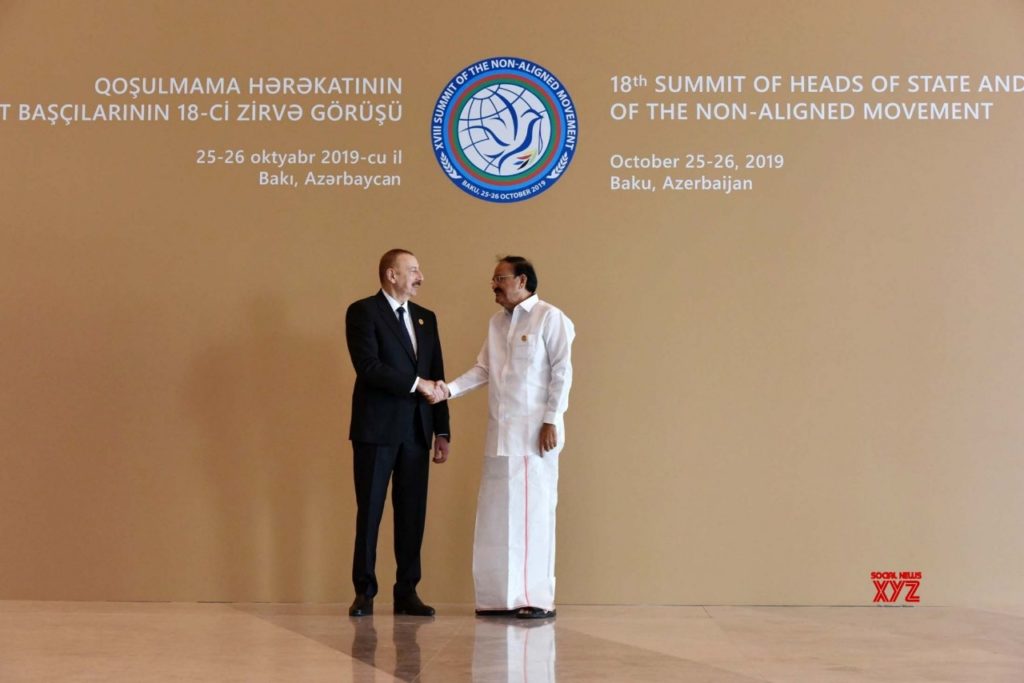 May I help you?

Support Get Direction Global
× May I help you?